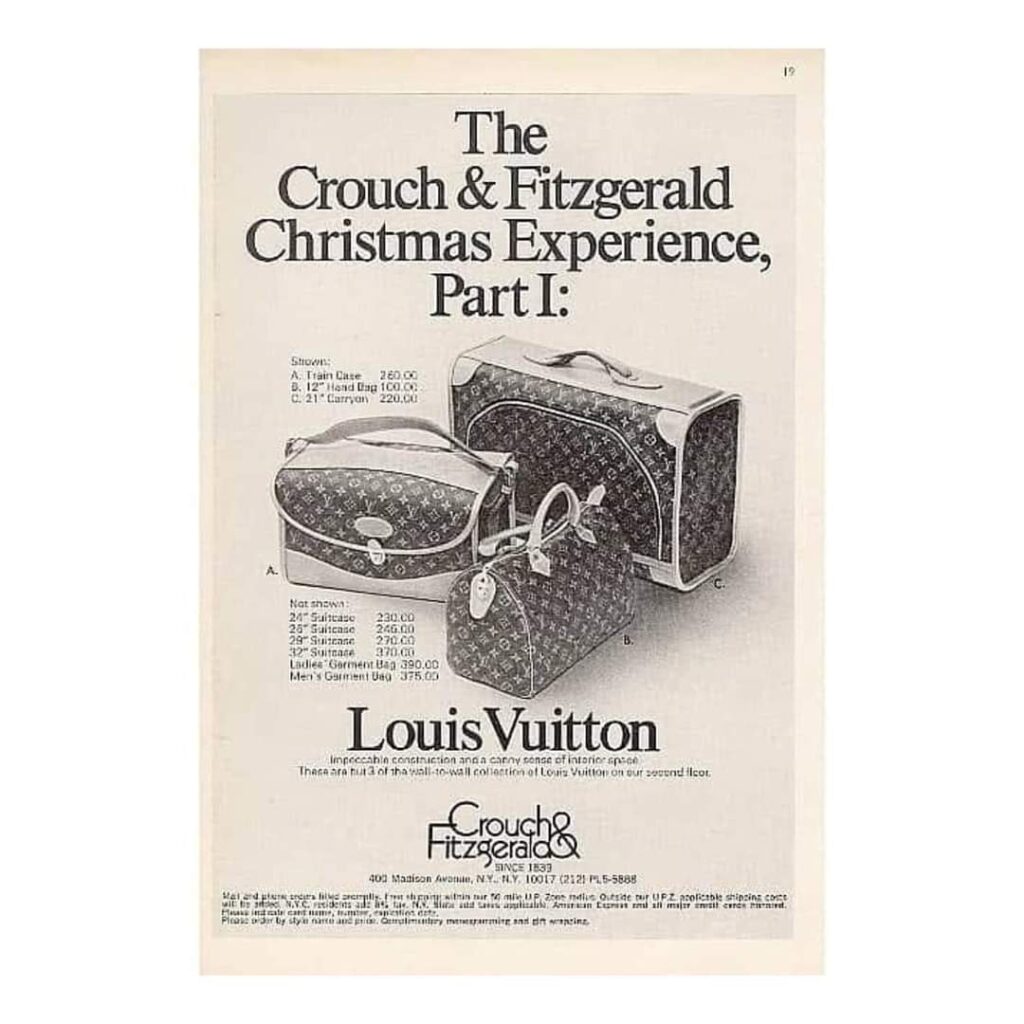 This special line first started in the early 1970s to serve the big demand for LV leather goods in the US. After two decades, this line was finally ceased around mid 1990s.

Back to that time, all the LV items were mainly manufactured in France. To achieve better economies of scale and cope with the growing demand in the US, LV granted licence to an American luggage maker – the French Company (shorten French Co.) to make items.

These French Co. made LV items were only sold in the North America, mainly at high-end department stores like Saks Fifth Avenue, Neiman Marcus, Macy’s.

They have no date code, only a Tyvek tag which is a mixture of plastic and paper.

They had plated nickel hardware instead of golden brass. No LV engraving on them. Zippers were Talon or Eclair.

The leather that used was darker brown colour coated/treated leather instead of VVN natural cowhide leather. They are more resistant to wears.

The interior lining was different kind of fabric (rougher) than the French made one.

Although French Co. LV items may considered as licensed products but, nevertheless, they are part of the history of the brand. Because of their unique antique appearance and rarity, they are actually highly sought after by some vintage collectors.

—
Above information is solely our opinions and intended for sharing only, it does not represent the mentioned brand(s). If any external media was used, credits and rights are reserved and owned by their respective owners. 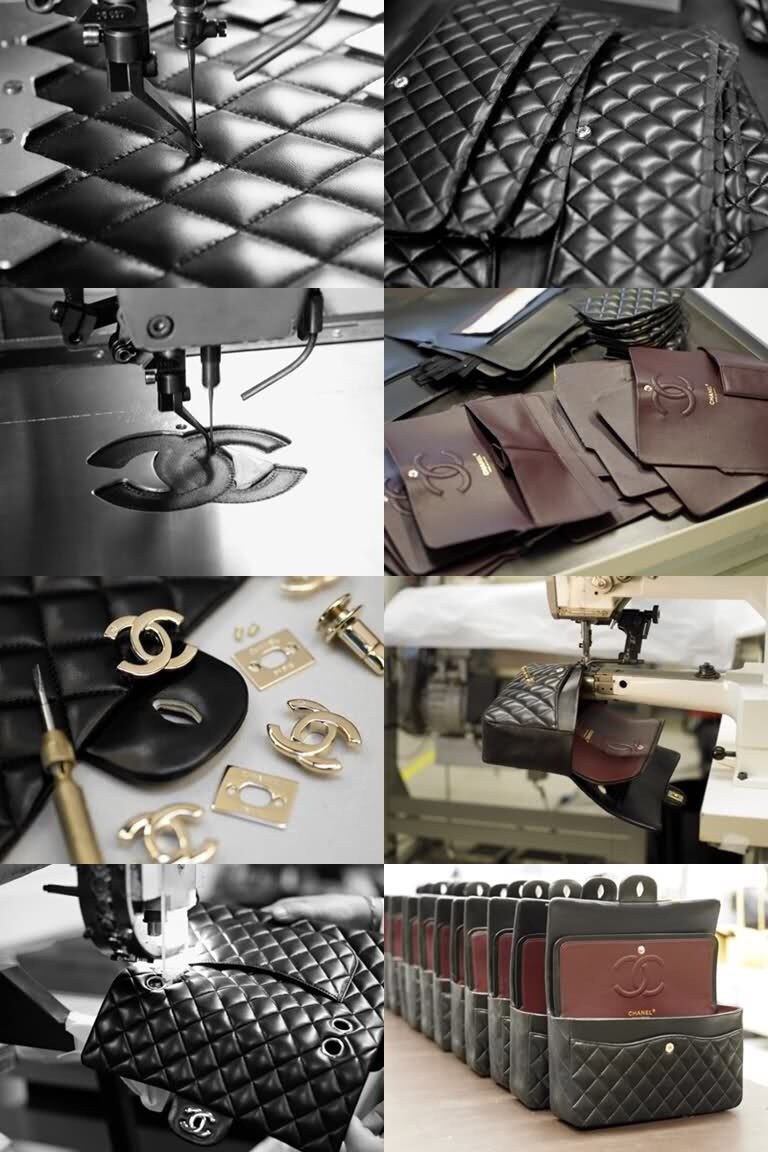 The history of Chanel’s bag traced back to the 1920’s. In that era, lady’s bags were carried in arms and Coco Chanel wanted a bag 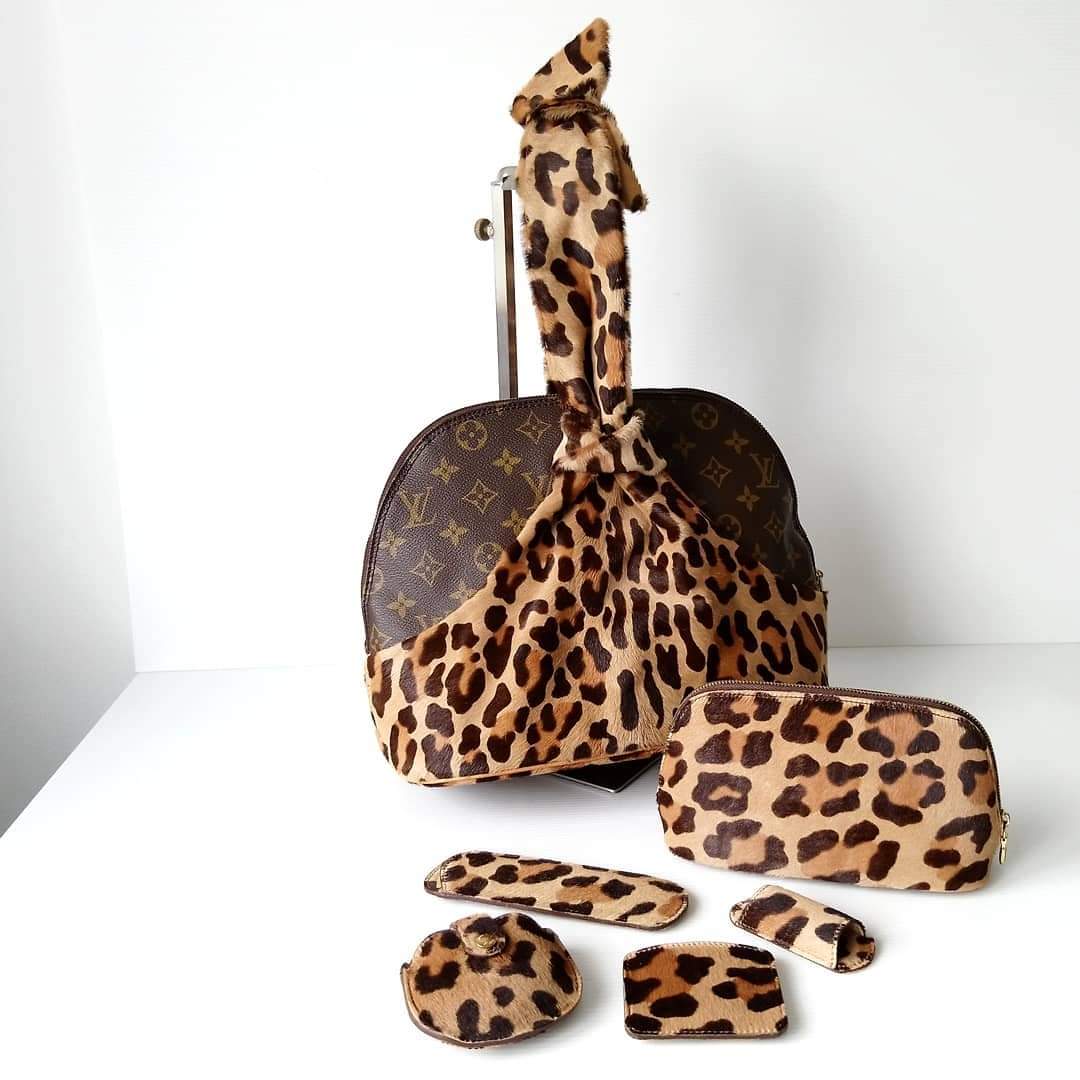 Some time ago, we had the privilege to offer a Louis Vuitton Centenaire piece here on our side. It was a leopard print haircalf Alma 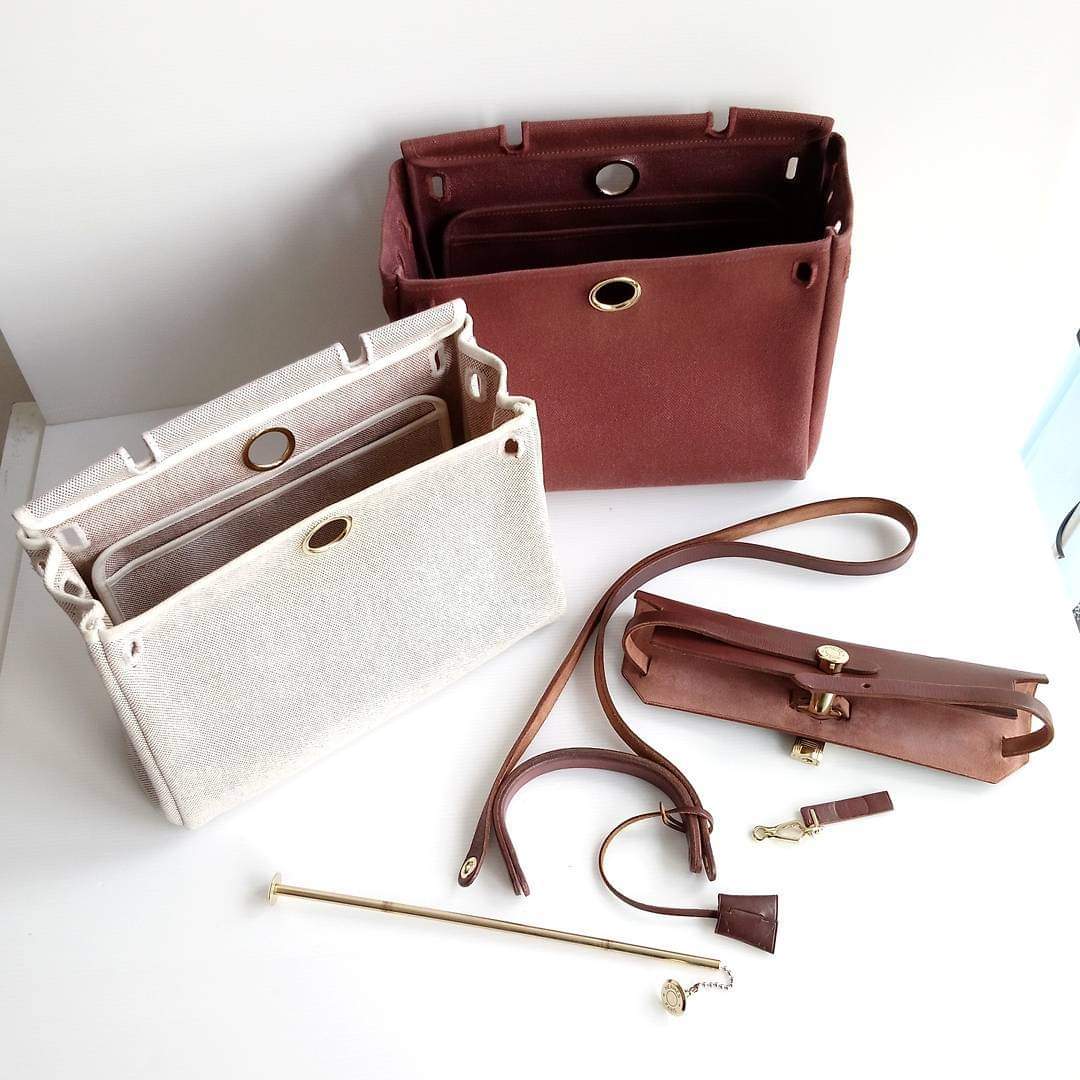 The first, original edition of Herbag was released in 1997, described as ” the evolutionary Hermès bag ” by the house. It’s not hard to see why 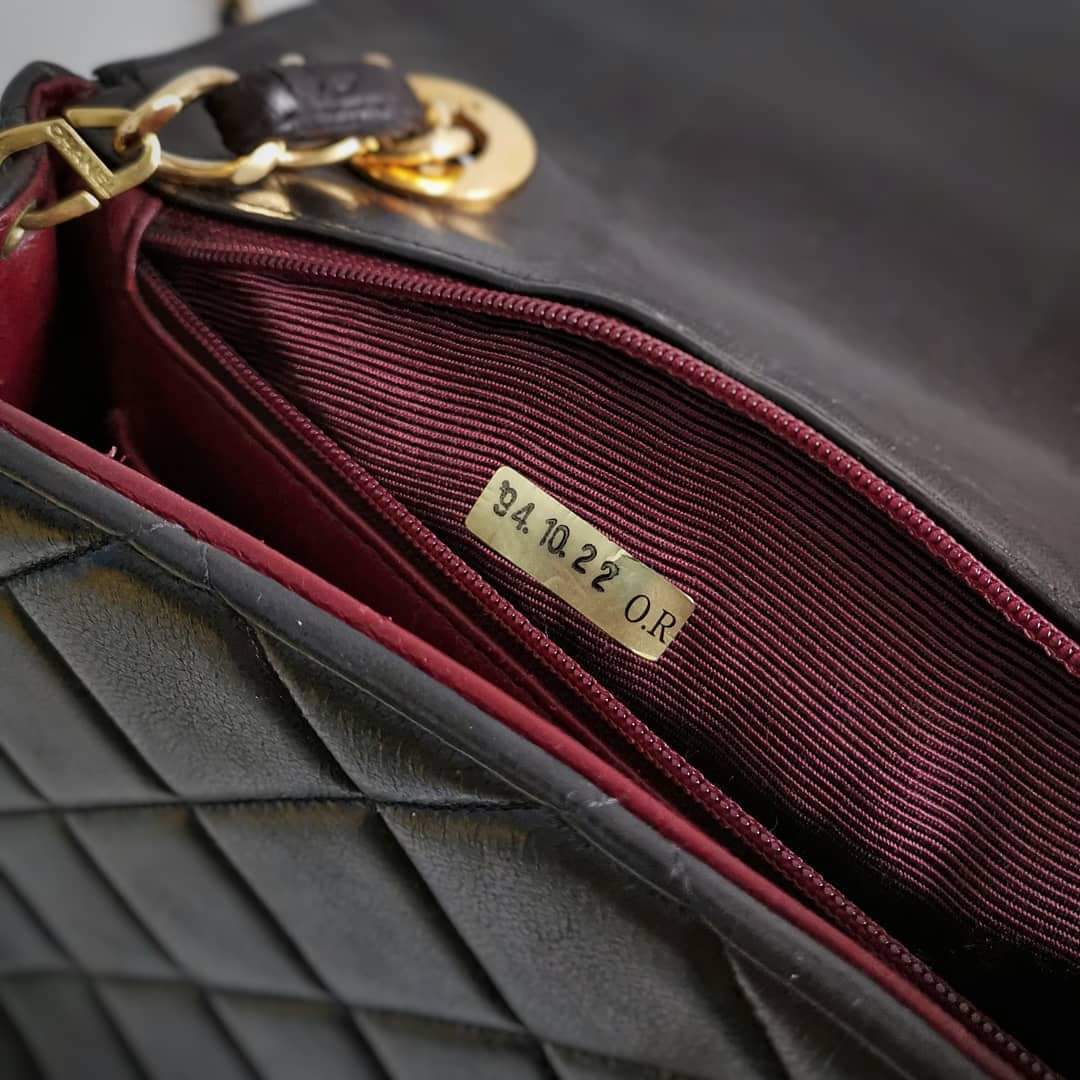 If you have encountered with vintage Chanel(s) before, you might have seen this little gold sticker inside the bag (usually inside pocket). This is not